The island of Koh Samui, with an area of 250 km2, is the third largest island in the kingdom. Sovereign of 80 islands and islets, she bathes in the Gulf of Thailand, China Sea. Located 560 km south of Bangkok, Koh Samui is 21 kilometers at its widest point and 25 km at its longest point. The Main Road, 51 km ring road, mostly coastal, encircles the island which is famous for its beautiful beaches and bays.
The best beaches on Samui extend north and west coasts, the most tourist are those of Chaweng and Lamai which are lined with magnificent hotels. Bo Phut and Mae Nam are other popular beaches. Apart from the beaches, other attractions on the island are falls Hin Lat and Namuang, phallic rock formations of the southern tip of Hat Lamai Hinta Hinyai named, the butterfly garden and the bee farm nearby, a huge image of Buddha seated on the island of Fan Ao Plai Laem, a botanical garden at Ban Makham. Nathon, the main area of activity on the seafront of the island with a concentration of shops, restaurants and agencies organize excursions.

CLIMATE:
From December to February (high season), temperatures can reach 30 Â° C (86 Â° F). Brief tropical rains may fall in December. This is the best season for people from Europe who leave the harsh European winter for the warm summer Asian. From March to June is the time of hot weather, above 40 Â° C (114F), rarement.De rain falling from June to September, the weather is warm interspersed with occasional showers and thunderstorms. October and November are the rainiest months, although it does not rain every day. In contrast with other regions of Thailand, Samui does not seem to have well-defined rainy season. In November, for example, periods of 2/3 days without sun can be followed by periods of bright sunlight. 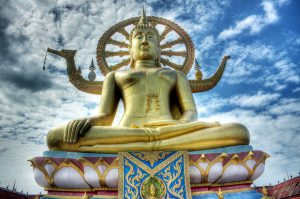 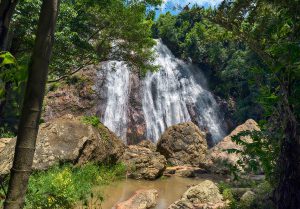 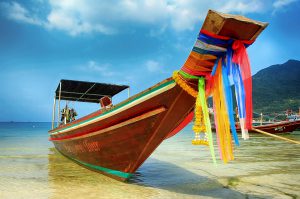 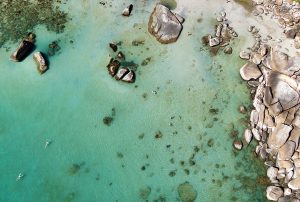 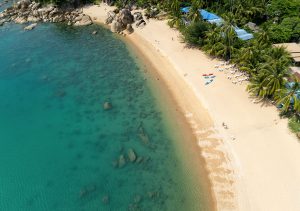 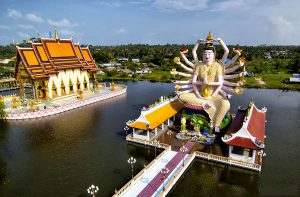 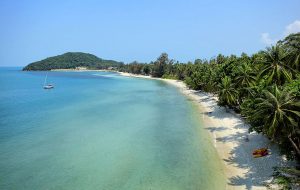 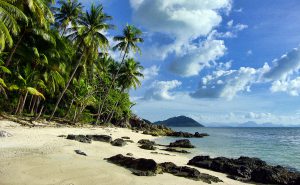